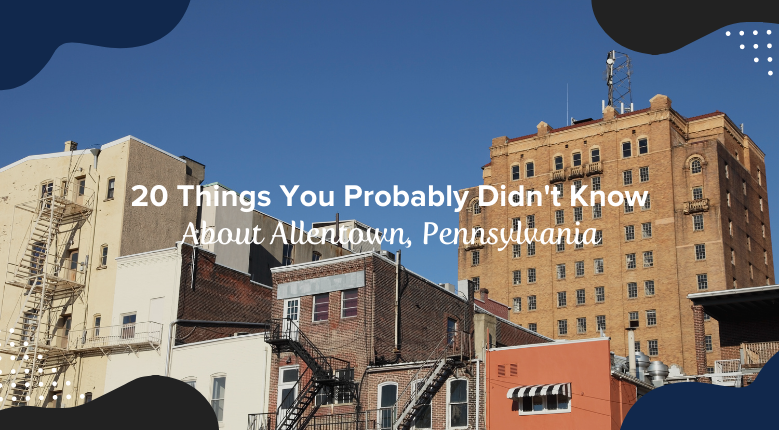 At Homeway Real Estate, we want you to learn the interesting facts that Allentown, Pennsylvania has to offer you. From the history of the Liberty Bell to the depression times in the 1800s, Allentown has a large amount of history that is interesting to all residents and tourists. By exploring the area and the local museums, you will be able to gain first-hand knowledge of the life and history of Allentown while gaining newfound knowledge of one of the most popular areas in the state. Below you will find 20 interesting facts that Homeway Real Estate thinks you will enjoy.

20. Allentown is the third-largest city in Pennsylvania which is located in Lehigh County.

19. In 1762, Allentown was founded by a man named William Allen who just so happened to be the former mayor of Philadelphia.

18. In the year 2012, Allentown celebrated its 250th anniversary from when it was founded. The anniversary consisted of local residents and the governor's office coming together for a celebration of Allentown and how far it has come over the years.

17. Allentown is home to the Liberty Bell which attractions millions of individuals around the world with its historic past.

16. In 1881, a mill called Adelaide Silk opened up and soon became one of the largest textile mills around the world.

15. Due to the historic background of Allentown, this city has been mention in a variety of famous movies including The Hangover Part 2 and The Wrestler.

14. Numerous athletes and actresses came from Allentown including Amanda Seyfried and Andre Reed.

13. For attractions in Allentown, you will find the Miller Symphony Hall, the Nineteenth Street Theater, and the infamous Allentown Art Museum which has become a large attraction for tourists over the years.

12. Allentown is one of the most popular spots for residents and tourists in or around the Philadelphia area.

11. Allentown is directly beside the Lehigh River which gives water entertainment to tourists and guests.

10. The Norfolk Southern Railway's Lehigh Line goes directly through the center of Allentown.

9. In April of 2016, Allentown was named a national success story by the Urban Land Institute due to its redevelopment of the downtown area.

7. In 1841, a flood swept the Hamilton Street Bridge away and caused significant damage to the riverside of Allentown.

6. In the 1850s Allentown was able to replace the bridge and fix the damage done to the river side city area.

5. By the year 1814, Allentown had two clockmakers, two gunsmiths, a woolen mill, sawmills, and four flour mills which produced a great number of jobs for the local residents.

4. The Horlacher Brewery in Allentown was founded in the year 1897 and shut its doors in 1978.

3. The Schaefer Beer brewery is now owned by Pabst beer which is seemingly popular in the US today.

2. In 1860, William H. Ainey organized the savings institution named after the city and was chosen to be the bank's first-ever president.

1. In the 1870's the iron industry collapsed which left the economy severely depressed from losing out on a large amount of income from this industry. 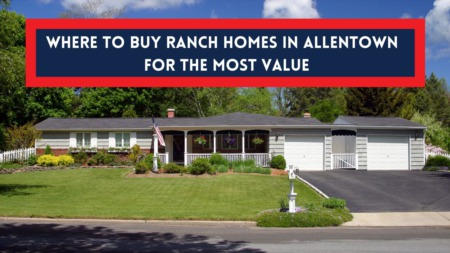 You’ve decided you’re ready for a new home. And you love everything that Allentown, PA has to offer. So, with ... 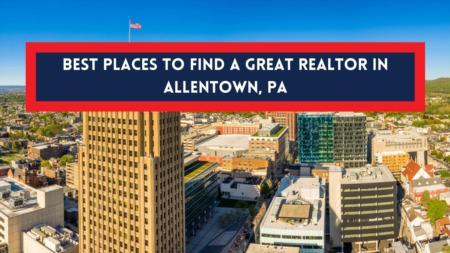 The Best Places to Find a Great Realtor in Allentown PA

The Allentown, PA real estate market continues to be hot. And you feel like you’ve sat on the sidelines long enough. ...